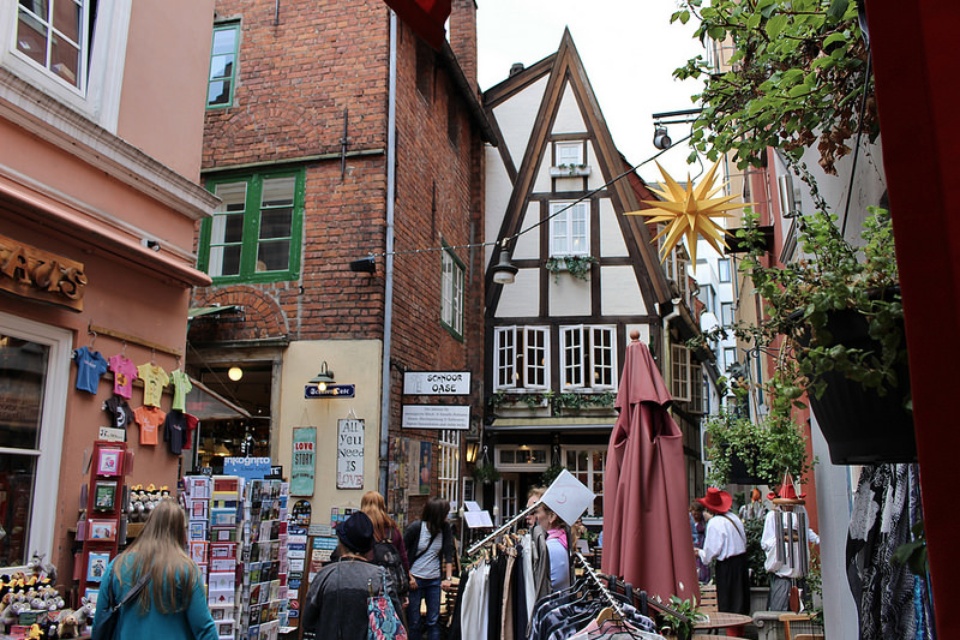 This week we have been enjoying the rather rainy but nevertheless welcoming Germany. We walked around the old town of Bremen, had a good time at friends' wedding, travelled through Germany by train, and now have been stuffing ourselves with Bavarian food and beer.

Welcome to our weekly recap! This one's for August 12th - 21st, which is week 33, 2014. And if you're attentive, you'll realise that this is actually 8 days. It's not that I can't count, it's because we are moving our weekly review to be published on Fridays.

Memorable moment: We came to Bremen to attend friends' wedding. She's a Mexican I was working with in Puerto Rico and he's German, and the whole wedding was very international. The party place was in an old country house in a beautiful setting amogst the fields. The food was good, there was plenty of drinks (tequila!), it was great to meet some old friends and make new ones, and the dancing continued until late. 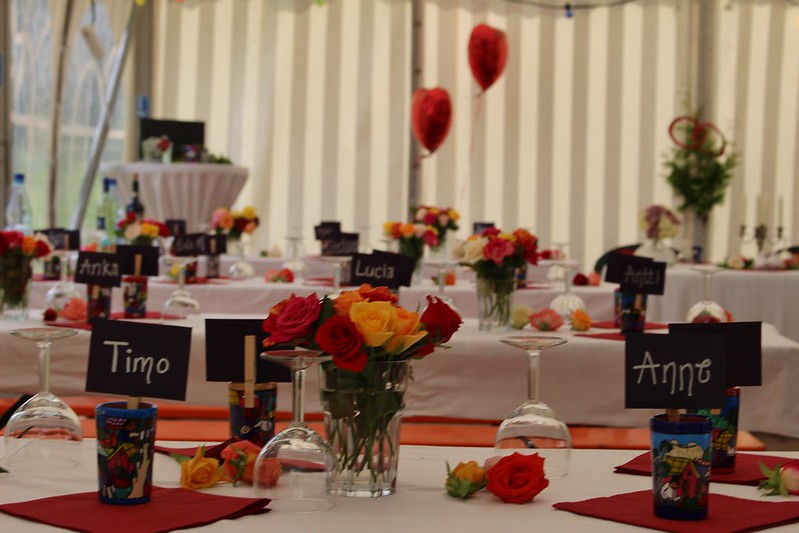 Food love: The food here has been good, but I still choose beer as my food love for this week. It counts right? The beer here, especially in Munich has been excellent! Our friends took us to the Augustiner keller, where we had huge portions of tasty Bavarian food and 1 liter mugs of the beer from their brewery. Normally I do not like 1 liter mugs, because the beer gets warm and looses it's freshness, but here, it was all good until the end. 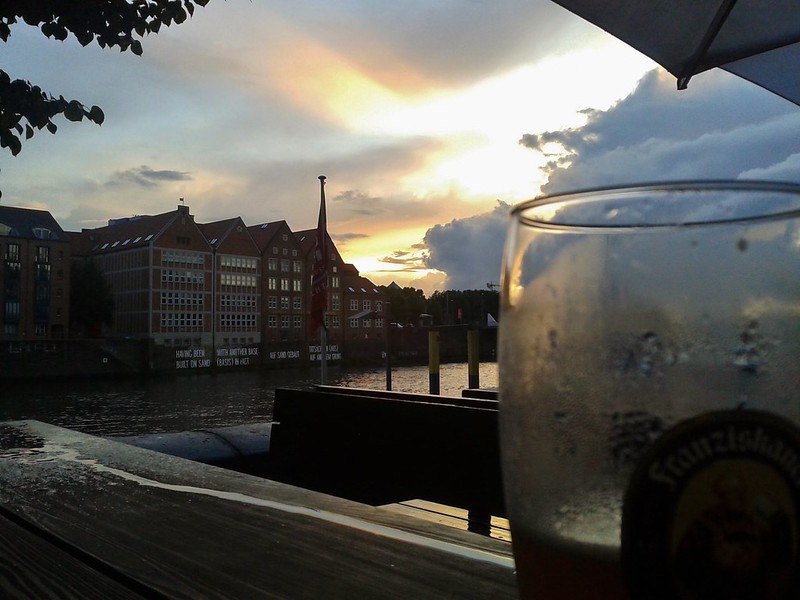 Surprise of the week: Munich! What a lovely city. It is a big city, but has lot of nature, beautiful buildings, countless restaurants and bars, and in general, it just feels right. We need to come back here for a longer time at some point. 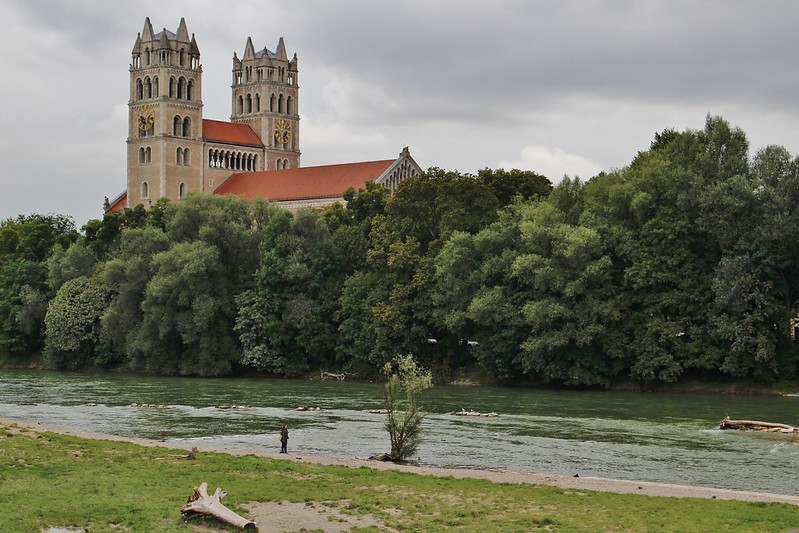 Tip of the week: Train travel in Germany can be expensive, but they have special 1-day tickets for the regional trains. We used them for getting from Bremen to Munich. It did took us 12 hours, but we only paid 52 euros for the two of us. Trains were comfortable, and one of them even had plugs to charge our laptops. 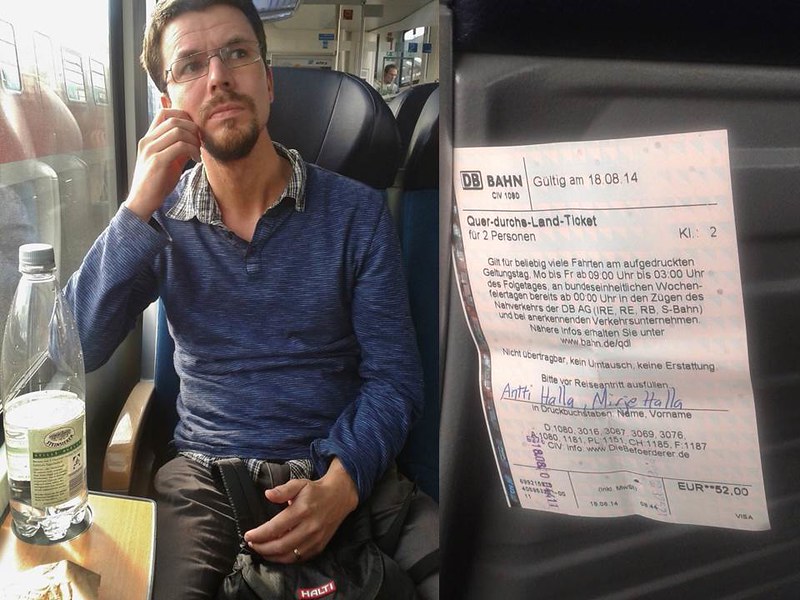 Workwise: It has been a busy week, since next week we'll be in an Art of Hosting event in Slovenia and will not have much time for work. And our access to internet will be limited. So yes, lot of things to finish this week, but we also managed to make some updates to the layout of our blog. Do you like it? (It's still a bit under construction.) 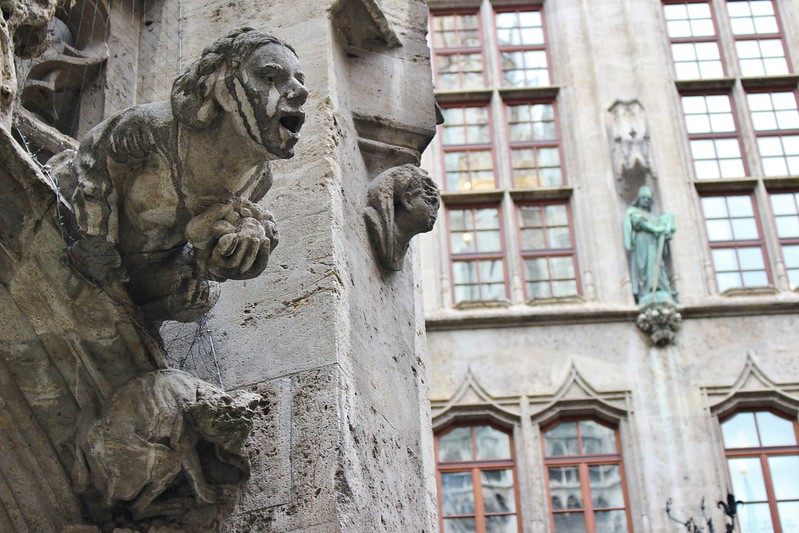 Random thought: This is not really a random, but rather a strange thing. On our first night here, we woke up to this superloud noise. Our first thoughts were that the building is collapsing or a war has started. We could hear people getting up and turning on the lights. Then it started raining very heavily, so apparently is was just thunder. Weird thing is that there was no more lightning or sounds of thunder, just that one. The event was one of the main conversation topics in the city for the next few days. Some say that the lightning hit a church and it was an angry message from the god. - The church below, although in Munich, is not the one in question. 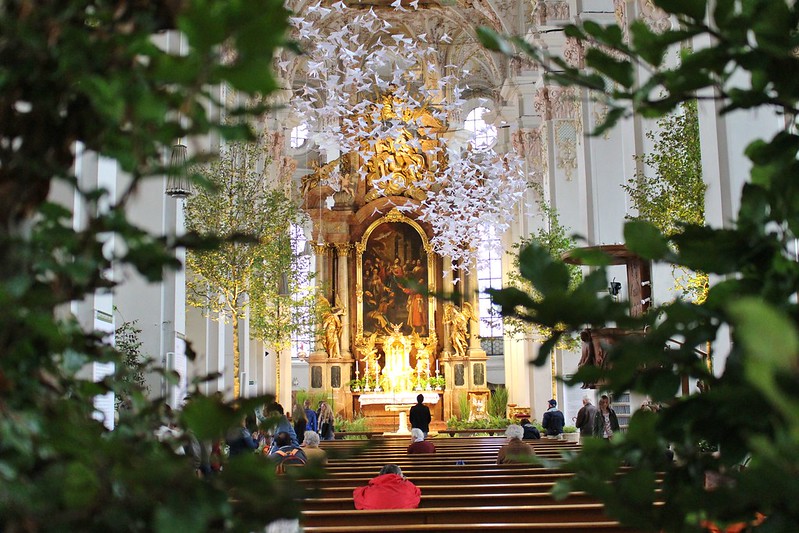 What I've learned: Bremen is a really old city. Many of the buildings date back almost thousand years. And did you know that Bremen has been hosting a market fair in every October since 1036? At the moment, the fair is one of the biggest in Germany. 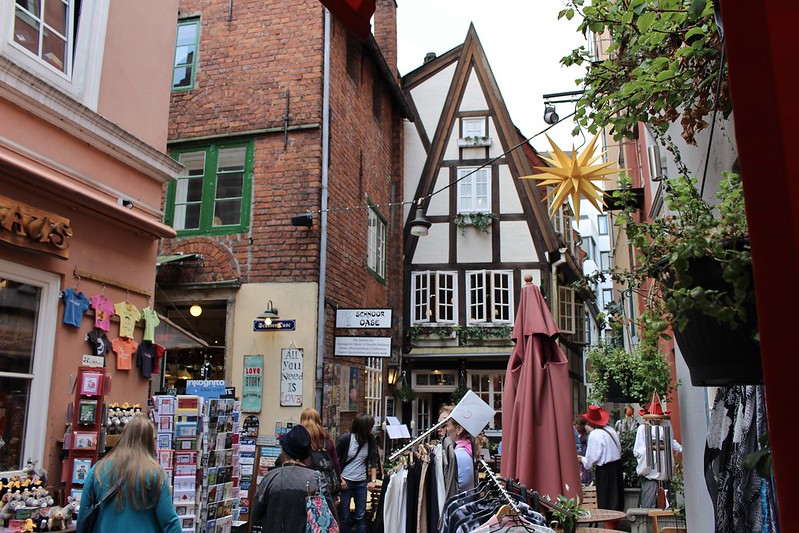 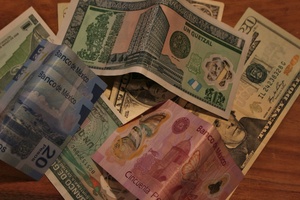 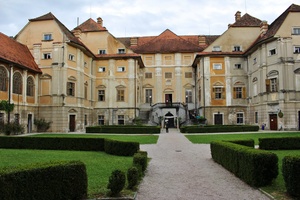