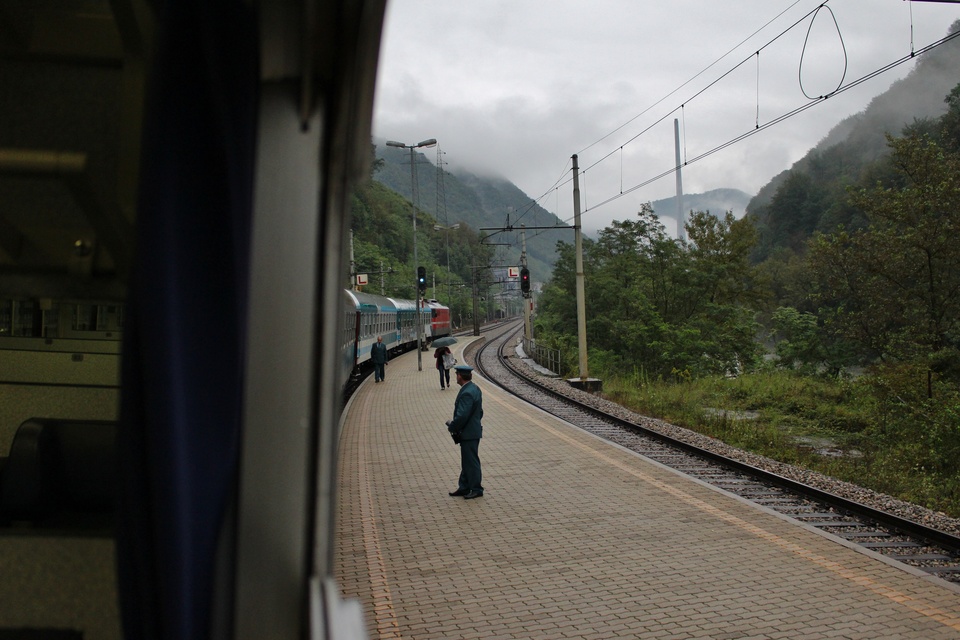 August was time the get back on the road. We did have some more family time in Finland first, then flew to Bremen for some sightseeing and to attend a wedding of dear friends. From there we continued to Munich to meet up with more friends. The last week of August we spent in the Statenberg Manor in Slovenian countryside, taking part in a learning village.

Countries visited: 3 (total 24 countries*)
Finland, Germany, Slovenia. We did pass through Austria in a bus, but didn't count that one.

Average daily spend on accommodation: Finland 0€, Germany 49€, Slovenia 20€ (20€**)
In Finland we have been visiting friends and family, so there has been no accommodation costs for the whole summer spent there. (Thank you all once again!) The cost for Germany is from Bremen/Sudenfeld. In Munich we stayed with friends for free and I didn't include that part.

Average daily spend on food: Finland 18€, Germany 32€, Slovenia 58€ (31,5€)
In Finland we spent time in the countryside (=no many restaurants to eat out) and with family (=moms cooking), so we didn't spend that much money. In Bremen we ate out all the time, while in Munich we cooked several times. In Slovenia we paid a fixed price 27€/pp/day for the meals and a bit extra for drinks.

Week 31 saw our last action-filled days in Helsinki. Abandoned buildings, international food festival, taking over the streets at the Kallio Block Party. The rest of the week was all about relaxing on a cottage with family. Although we ended up climbing some trees, not so relaxing but definitely fun.

The week 32 was our last in Finland for the summer. Family time and home town explorations. Good times. At the end of the week we started another adventure touring Europe, and flew to Bremen, Germany.

We started the week 34 by exploring Munich by bike (and falling a bit in love with it). Then we travelled a full day, ending up in an incredible manor in the Slovenian countryside. There, in a Learning Village, we spent the week slowing down, discussing, and well, learning a lot.

We wrote the last part of our Americas trip report, this time detailing Our expenses in the Americas 2013-2014. Check it out for all the dirty details! And I do need to brag, that we are getting better at spending less.

When packing for our next jaunt out of Finland, I also updated our Packing list. And I restored the list from last year to Packing list: Autumn in Europe.

The recap for Our june 2014 was also published in August. 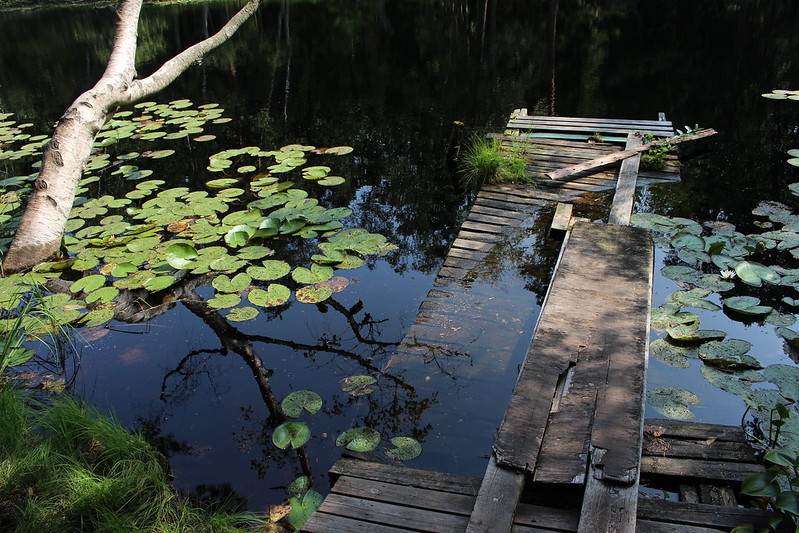 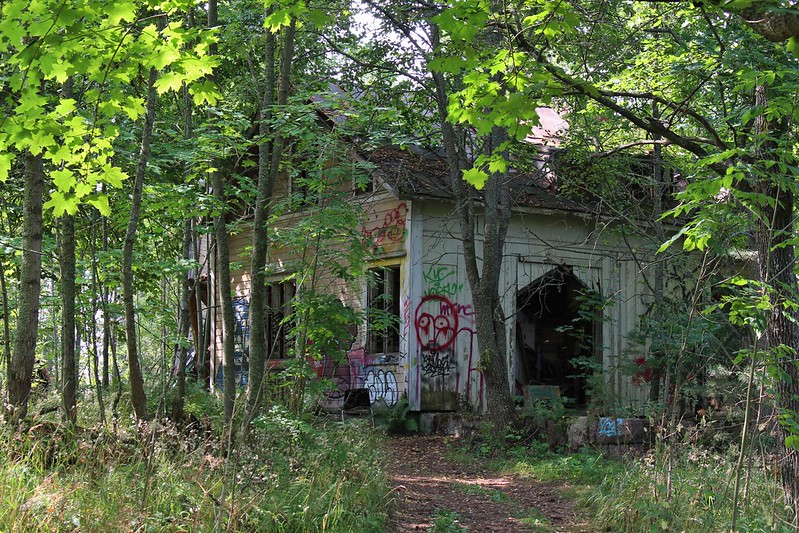 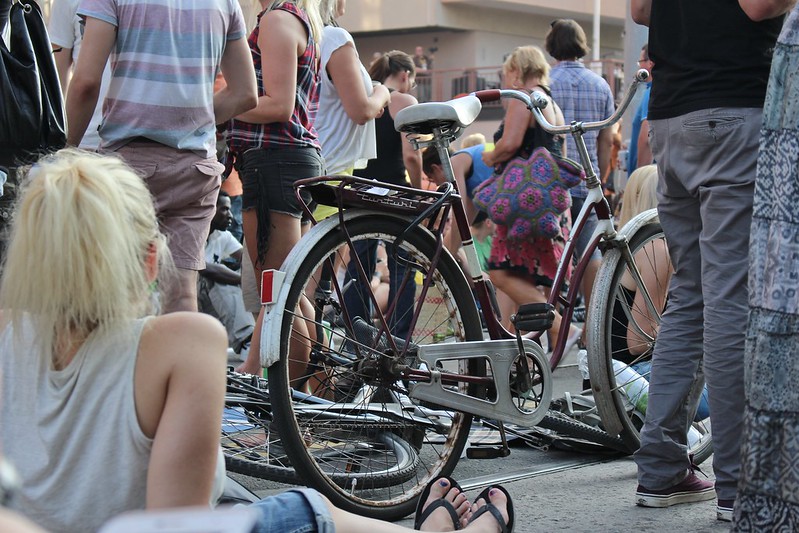 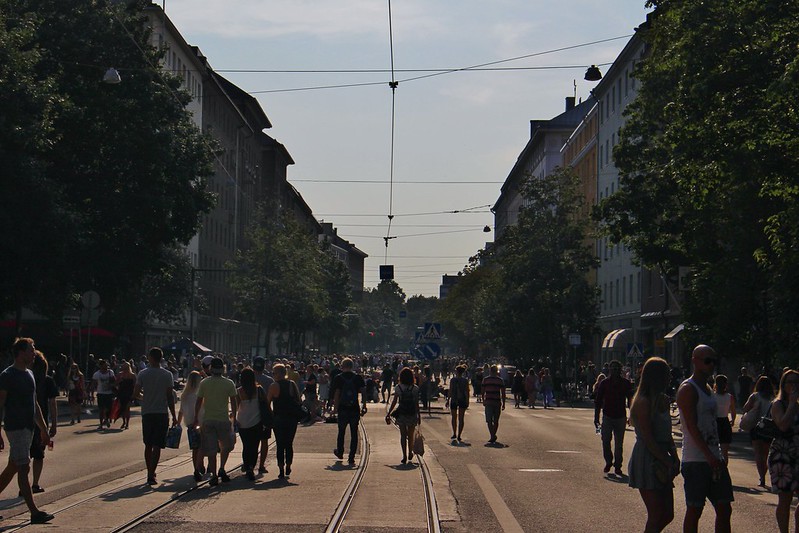 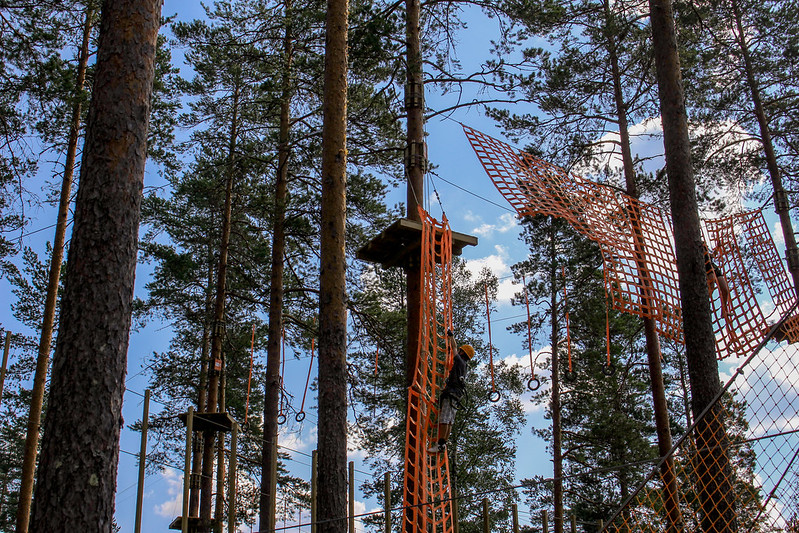 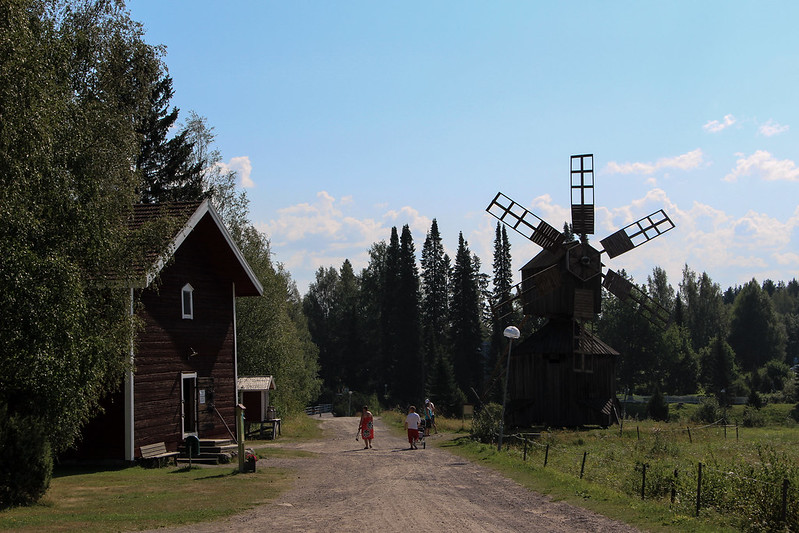 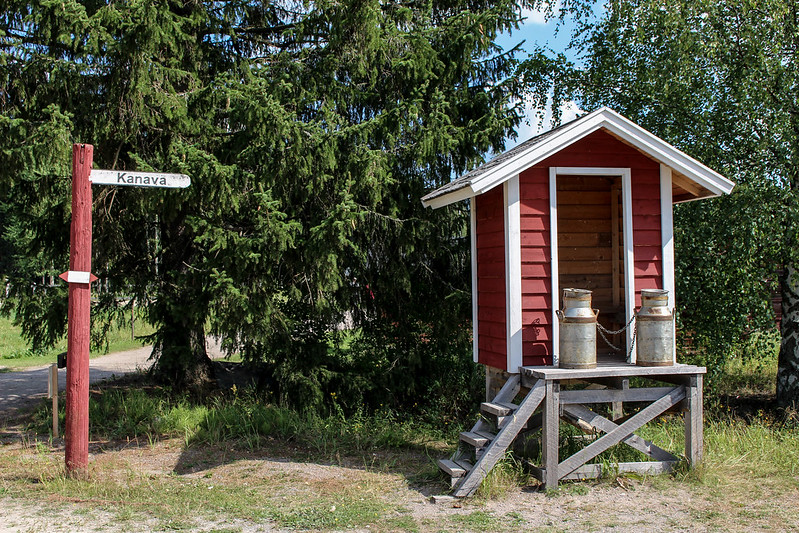 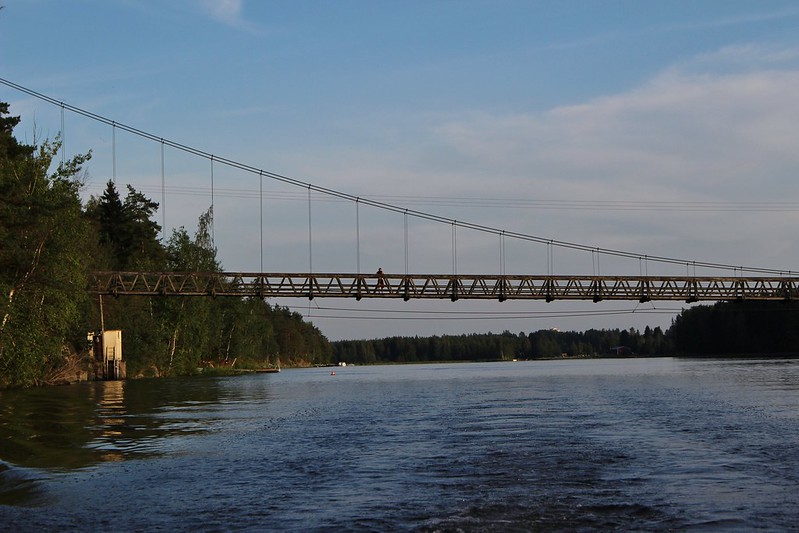 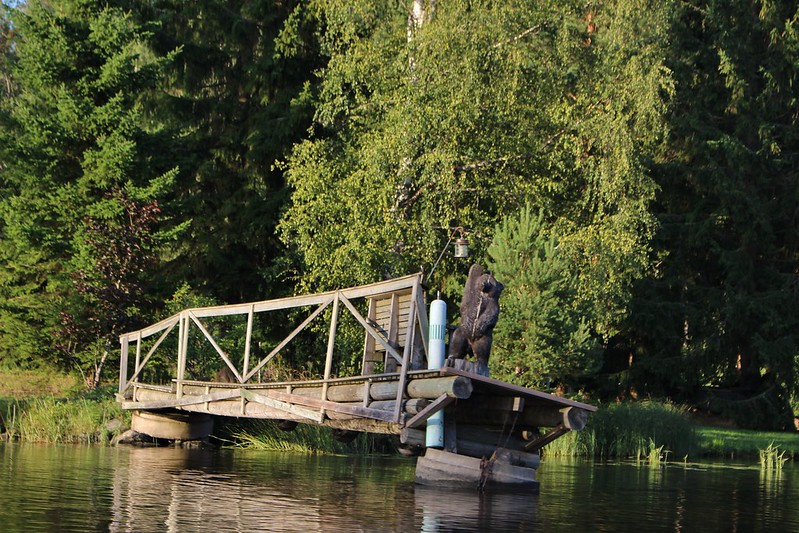 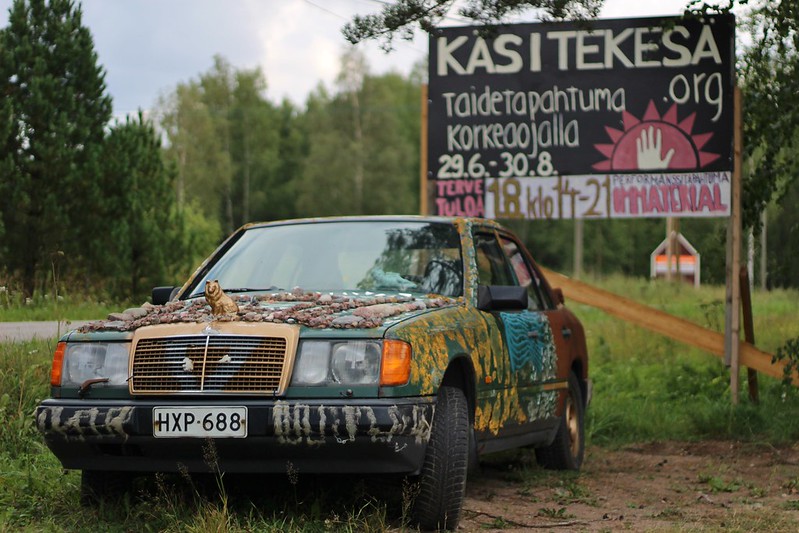 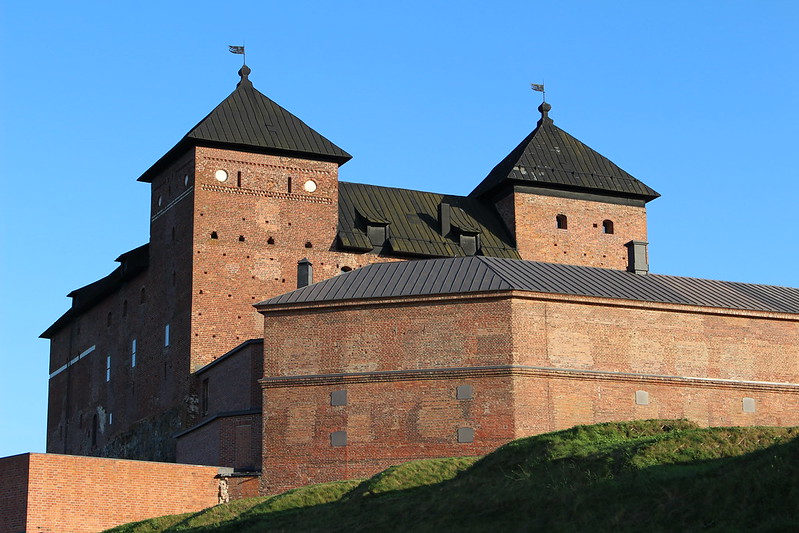 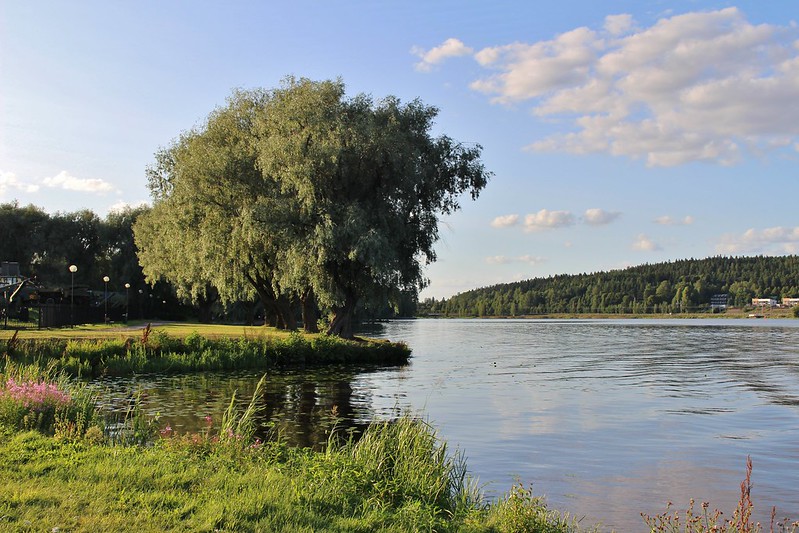 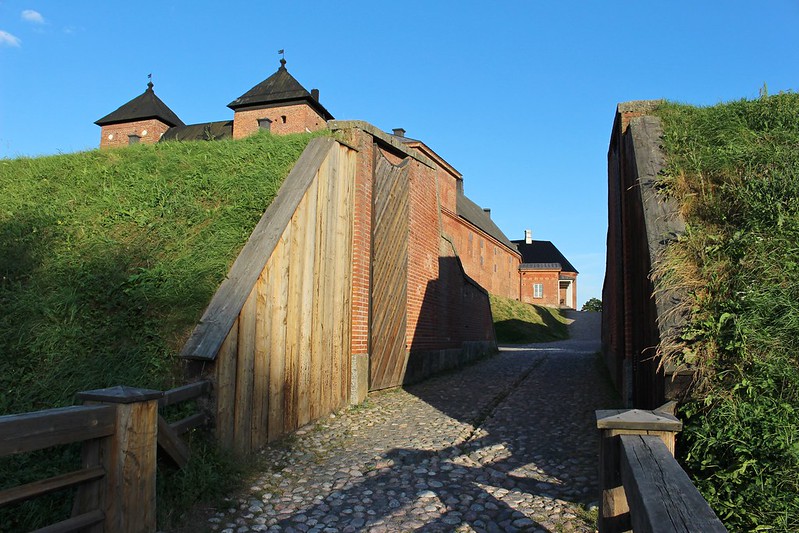 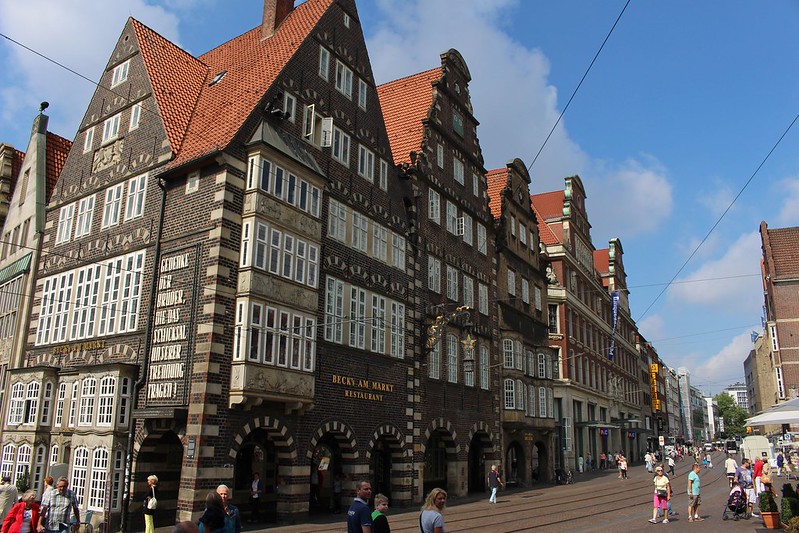 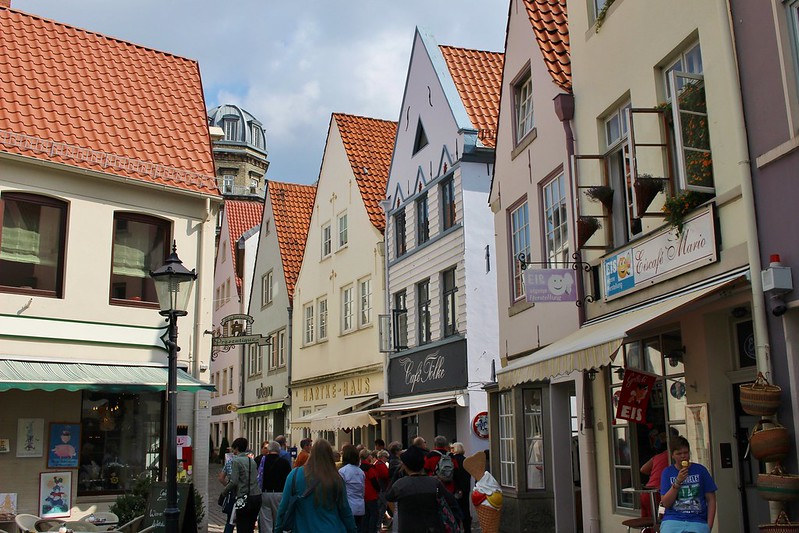 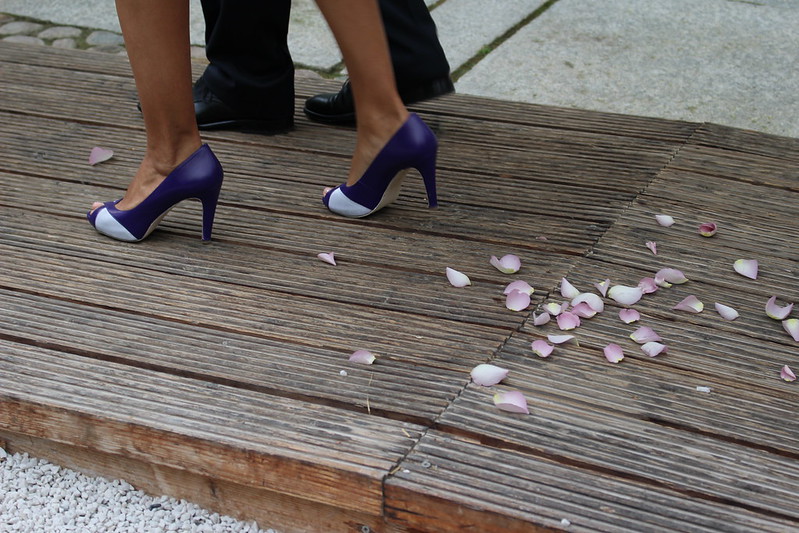 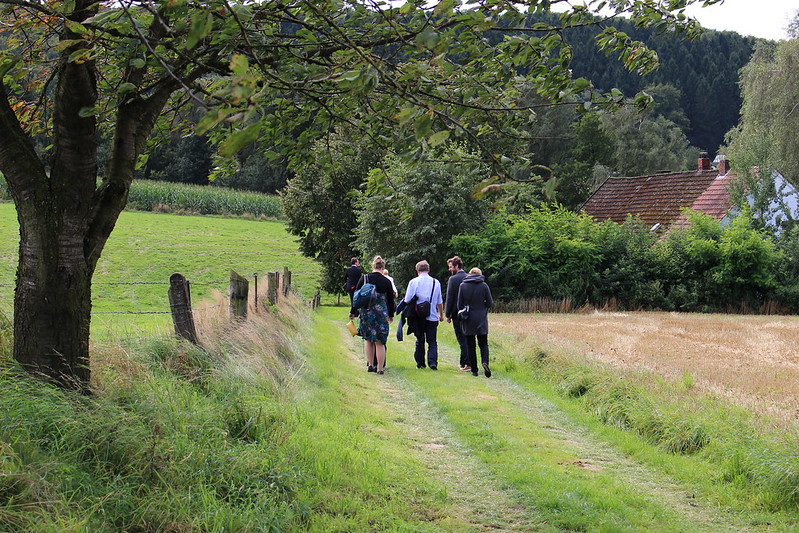 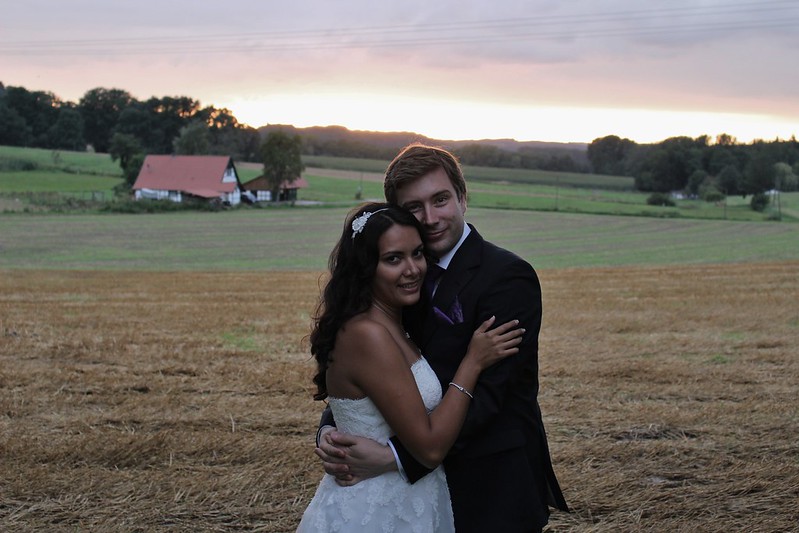 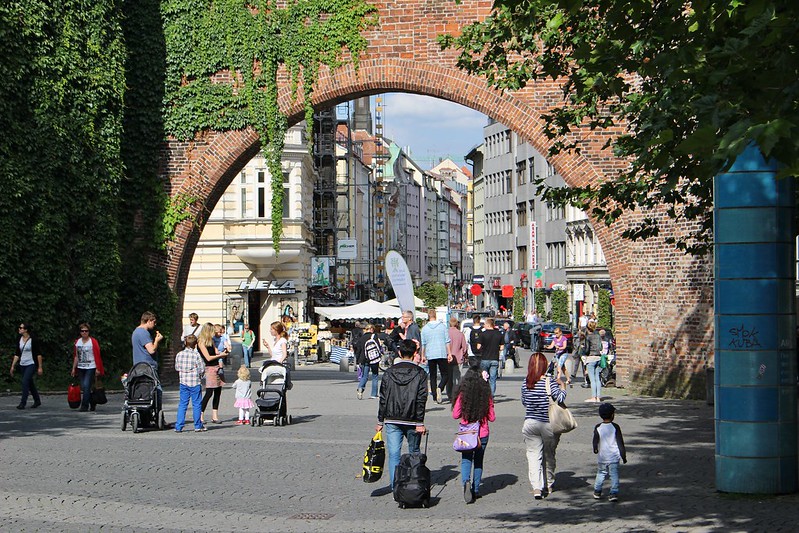 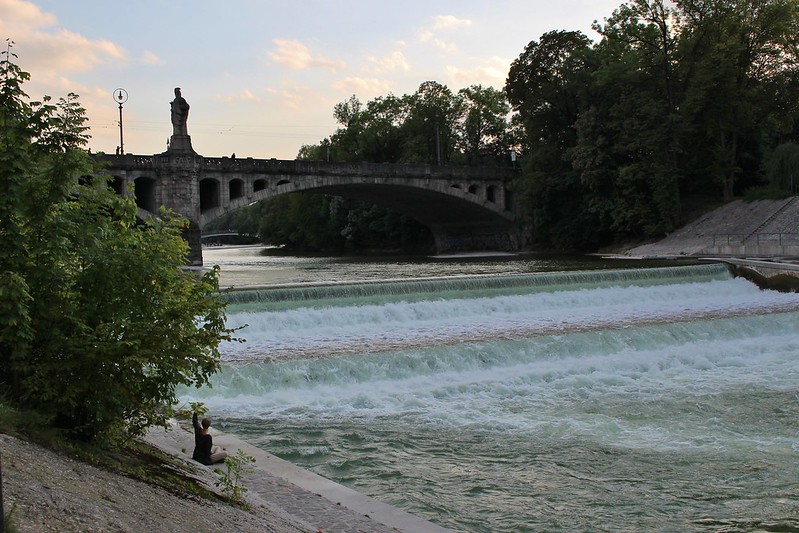 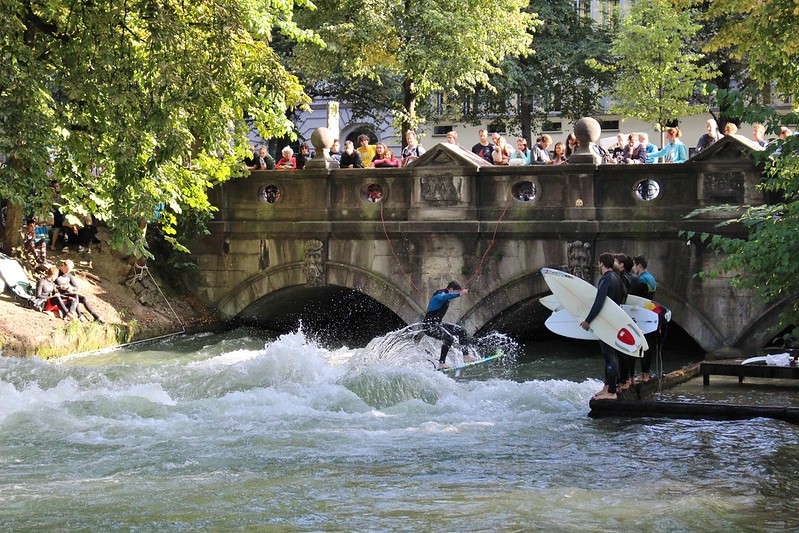 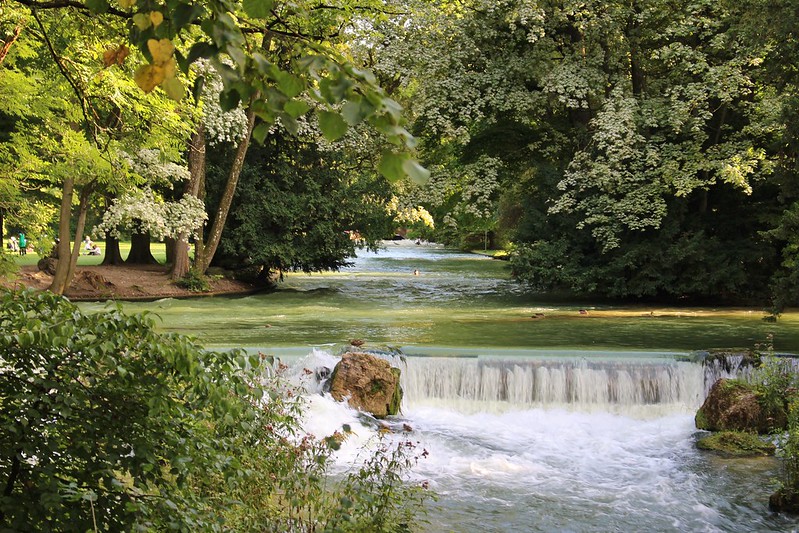 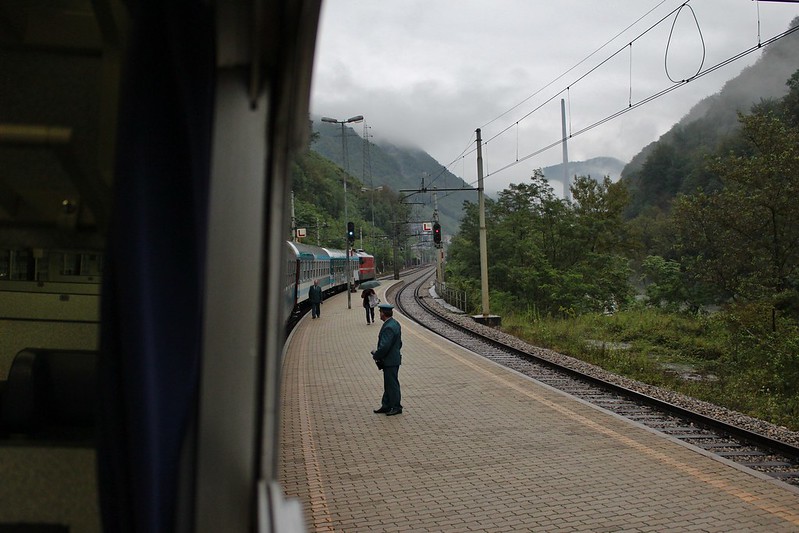 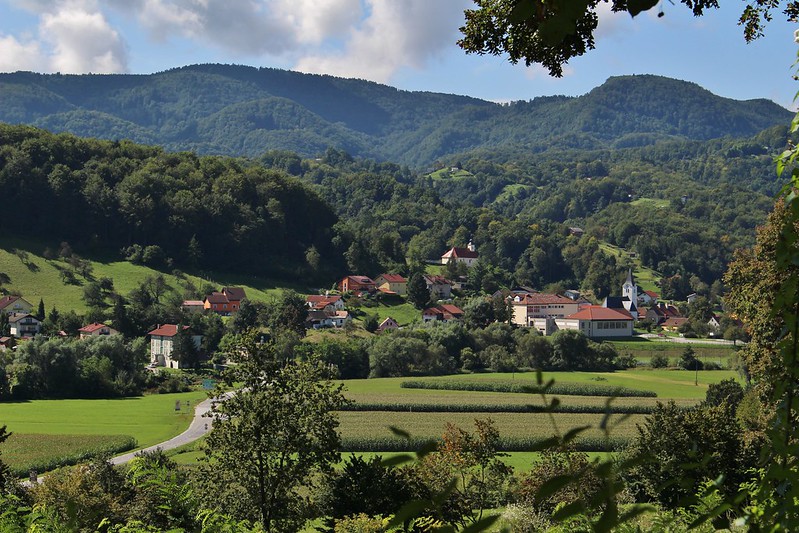 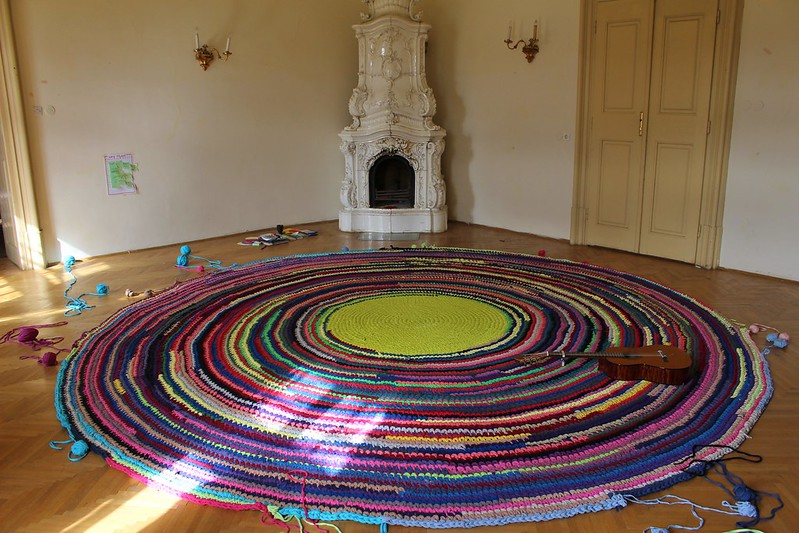 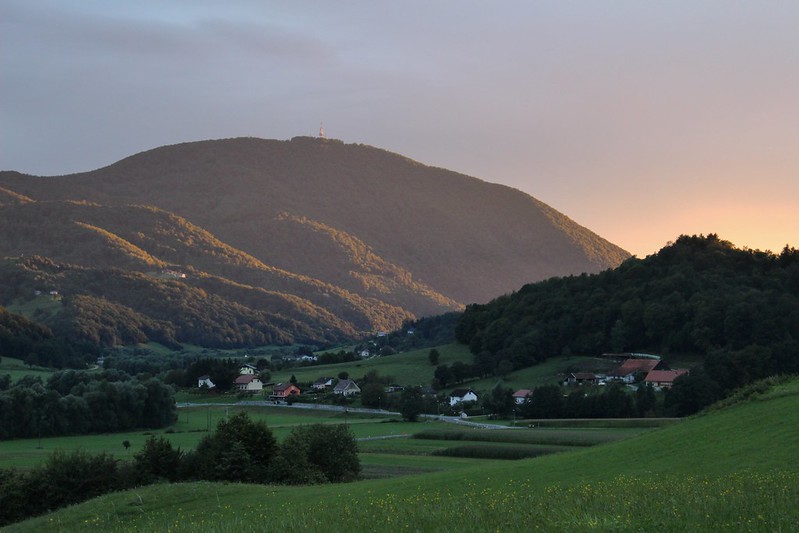 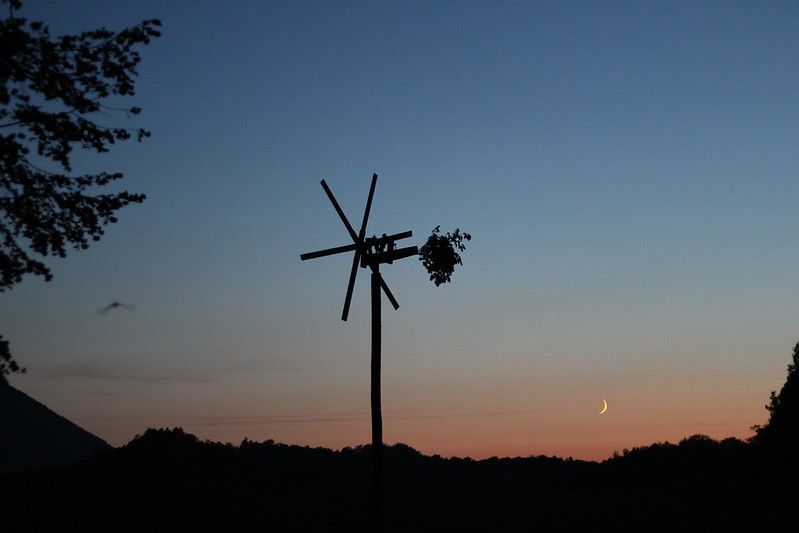 And... that was our August. Starting a yet new adventure. 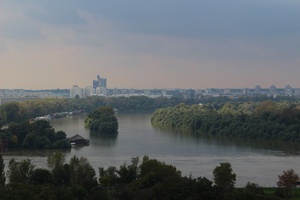 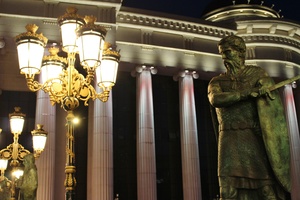