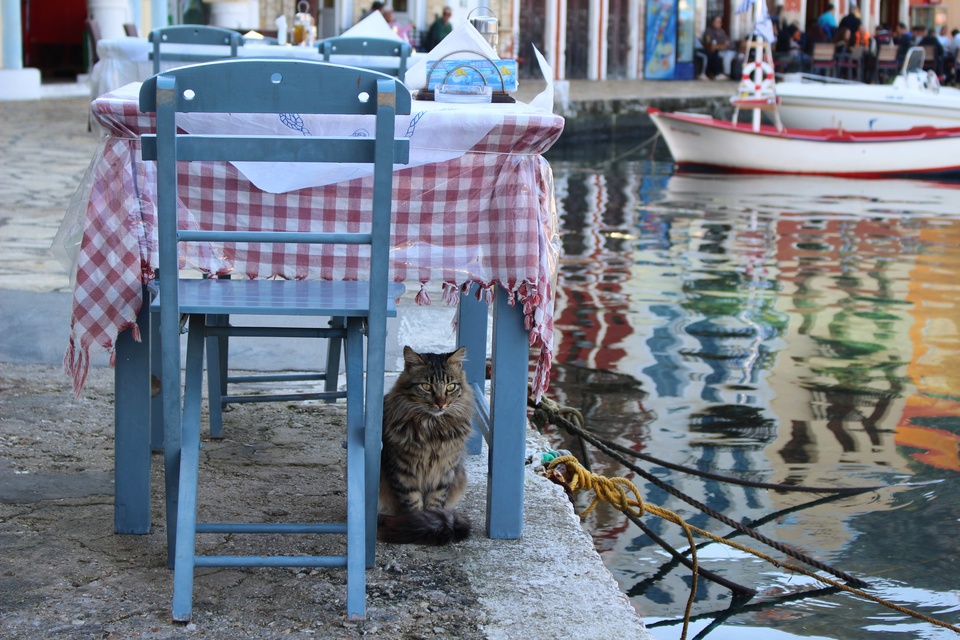 We are still at the Coworking Camp Turkey having a great time. We also ventured out for an overnight trip to see some ruins, a sunken city, and to have a quick stop-over at Greece.

Tip of the week: Around the city of Demre there are three interesting sights: the ancient city of Myra with an impressive amphitheatre and even more impressive tombs on the cliffside; the church of St. Nicholas, originally built more than 1400 years ago; and the sunken city of Kekova. The last one actually sounds better than it is, at least on a cloudy day, but the boat trip to the site is nice. Visiting Demre makes a good daytrip from Antalya/Kemer, either with a rental car or with an organised tour. If you have more time, you can do like we did and continue to the pictoresque town of Kas, stay there overnight and visit the idyllic Greek island of Kastellorizo the next day. It only takes 20 minutes on a ferry from Kas. 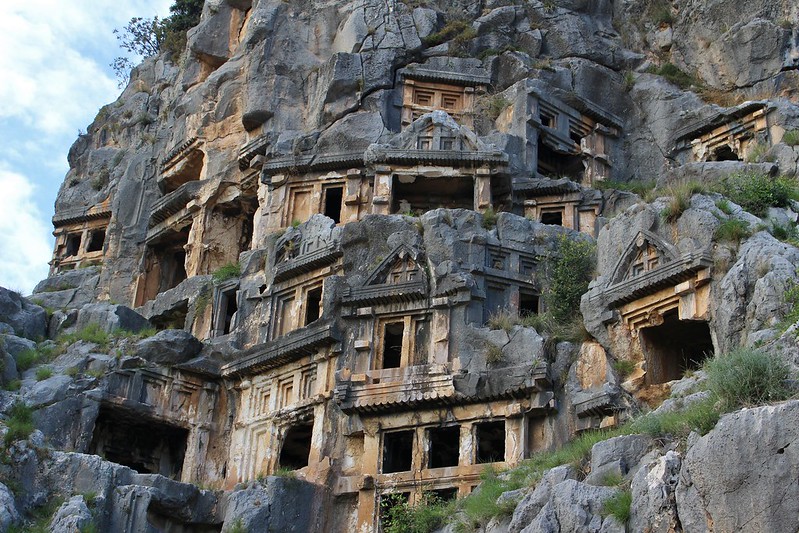 Memorable moment: When visiting the island of Kastellorizo (or Meis for the Turks), we encountered an old man gutting fishes near the waters edge. He was surrounded by cats, but that was not all of it. In the turquoise sea there was a big sea turtle looking for his share of remnants. It came so close that it would have been possible to touch it! 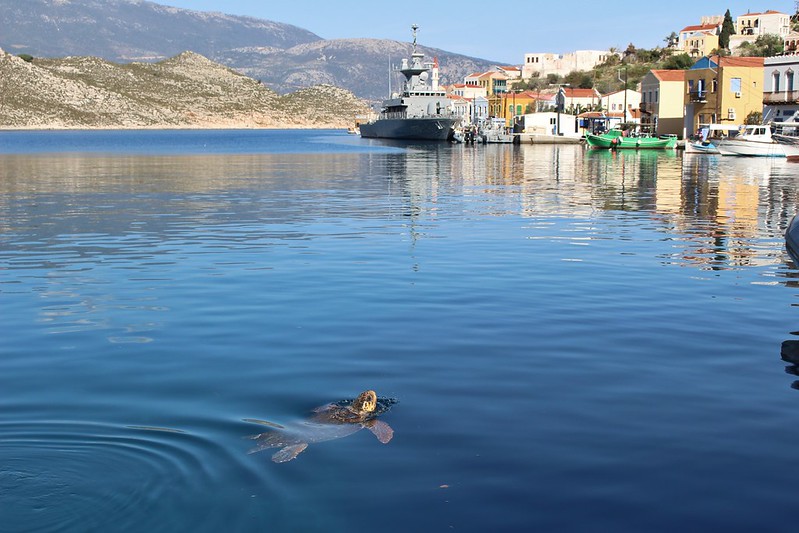 Random thought: Sometimes sun, sea & sangria is just what you need. Few of the coworking campers organised a get-together for us on Monday afternoon, with the intriguing instructions to bring a towel and a cup. The cup turned out to be for the tasty sangria, and the towel to sit on on the beach. Or for going swimming, but the instructions forgot to mention swim wear (that's my excuse). 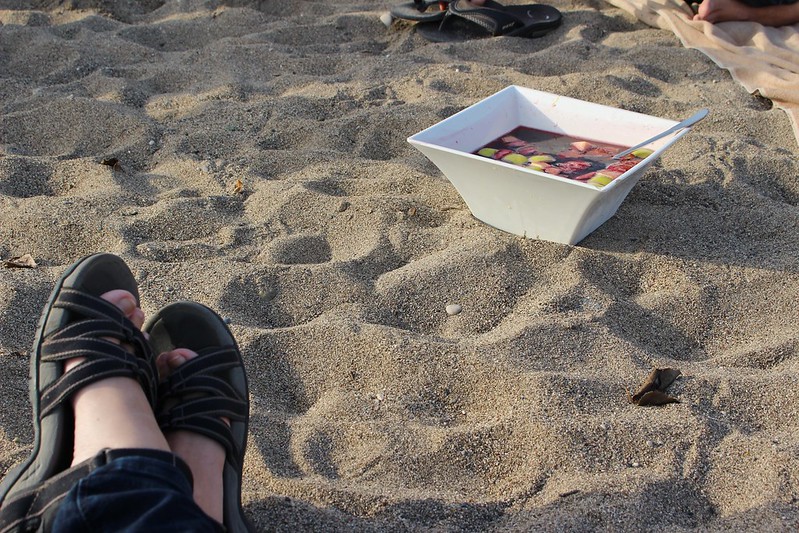 What I've learned: Saint Nicholas, one of the inspirations behind modern day Santa Claus, was from the area of Myra. So while Santa Claus does come from Finland (as we all know), he has some Lycian roots. We visited the church built for him (St. Nicholas that is), now partly in ruins, but the numerous colorful paintings were still visible. It seems that St. Nicholas is big in Russia, based on how many Russian ads and stores there were nearby the church. 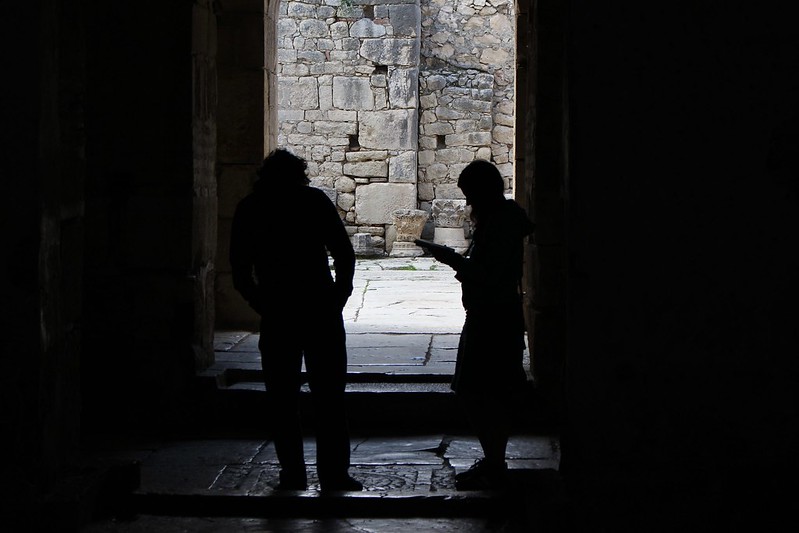 Surprise of the week: This is more of an anti-surprise. I played paint ball for the first time in my life this week, and I totally suck at it. As was anticipated. I didn't get the rules, I got killed 20 times more often than I managed to kill, my gun stopped working, and I got a nice bruise on my arm. Will do it again if asked! - And if you again wonder about the random pic here, it presents how calm and cool I definitely wasn't during the game. Bit far strecthed? Just really wanted to get this pic in, and I didn't have any from the game anyway. 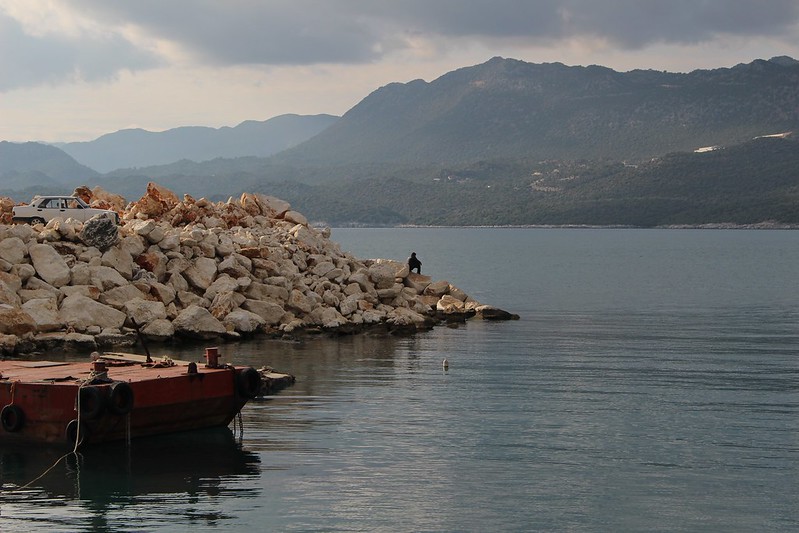 Food love: The food at our Kemer hotel is good, but it does keep repeating itself after a few weeks stay. At Kastellorizo we had a chance to sit down at a big table outside in the sun while plate after plate of tasty Greek mezes were brought to us. Spicy sausages, grilled cheese, fresh bread with olive oil, chickpea cakes. Heavenly. 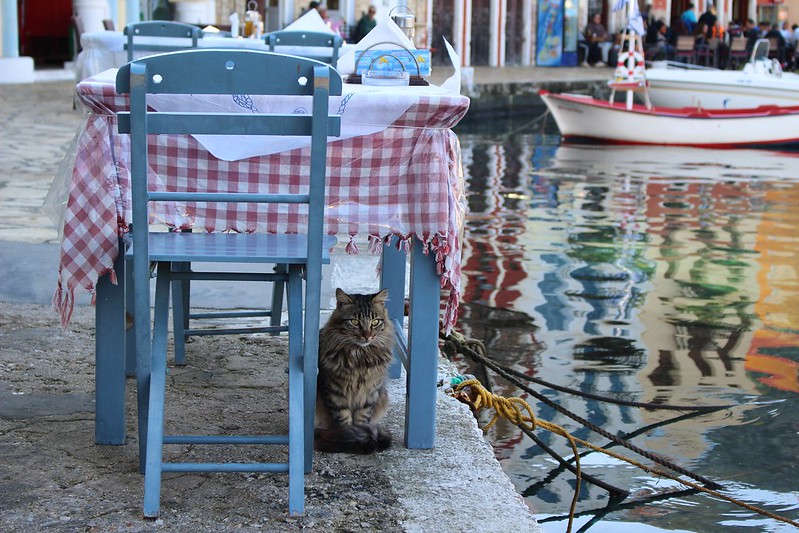 Workwise: It was my time to present to the rest of our group a challenge I am facing. I asked how to monetize my skills and experience as a facilitator and workshop organiser, and got some good ideas and more questions to ponder about. So hopefully something comes out of that. If not, maybe I can pursue a career as a clairvoyant? For some reason I felt like preparing my presentation on a flipchart instead of powerpoint, which turned out to be an excellent decision since the electricity was out for a big part of my session. 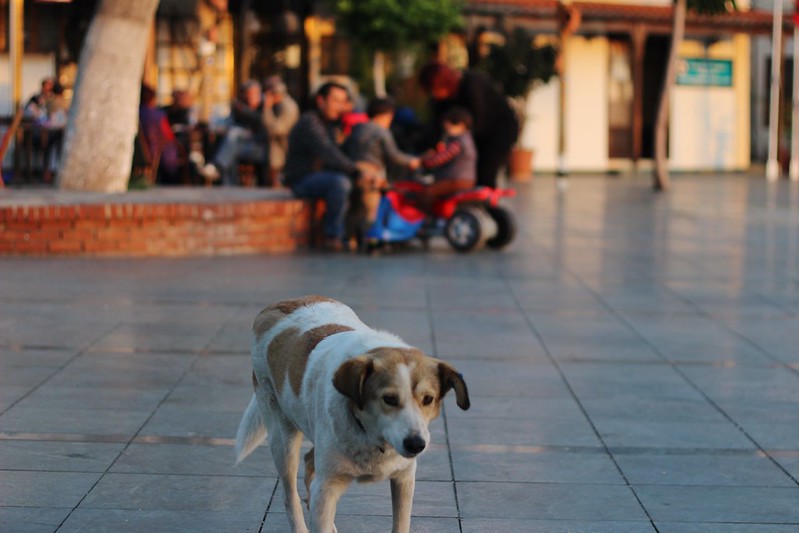 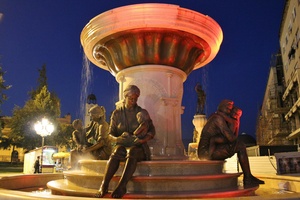 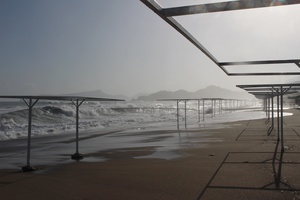 what if a woman takes viagra <a href=" https://edviagralove.com/# ">does viagra make you bigger than normal</a> how to get a prescription for viagra

ivermectin for demodex in humans <a href=" https://stromectolns.com/# ">ivermectin pour on for horses</a> ivermectin canada buy

amoxicillin cephalexin <a href=" https://amoxilus.fun/# ">where can i buy amoxicillin without prec</a> amoxicillin 500 capsule

purchase amoxicillin online <a href=" https://amoxilmst.com/# ">amoxicillin 500mg buy online uk</a> where can i get amoxicillin

I believe this is one of the so much vital information for me.
And i'm glad studying your article. But
should commentary on few normal issues, The website
taste is ideal, the articles is truly nice : D. Good task,
cheers