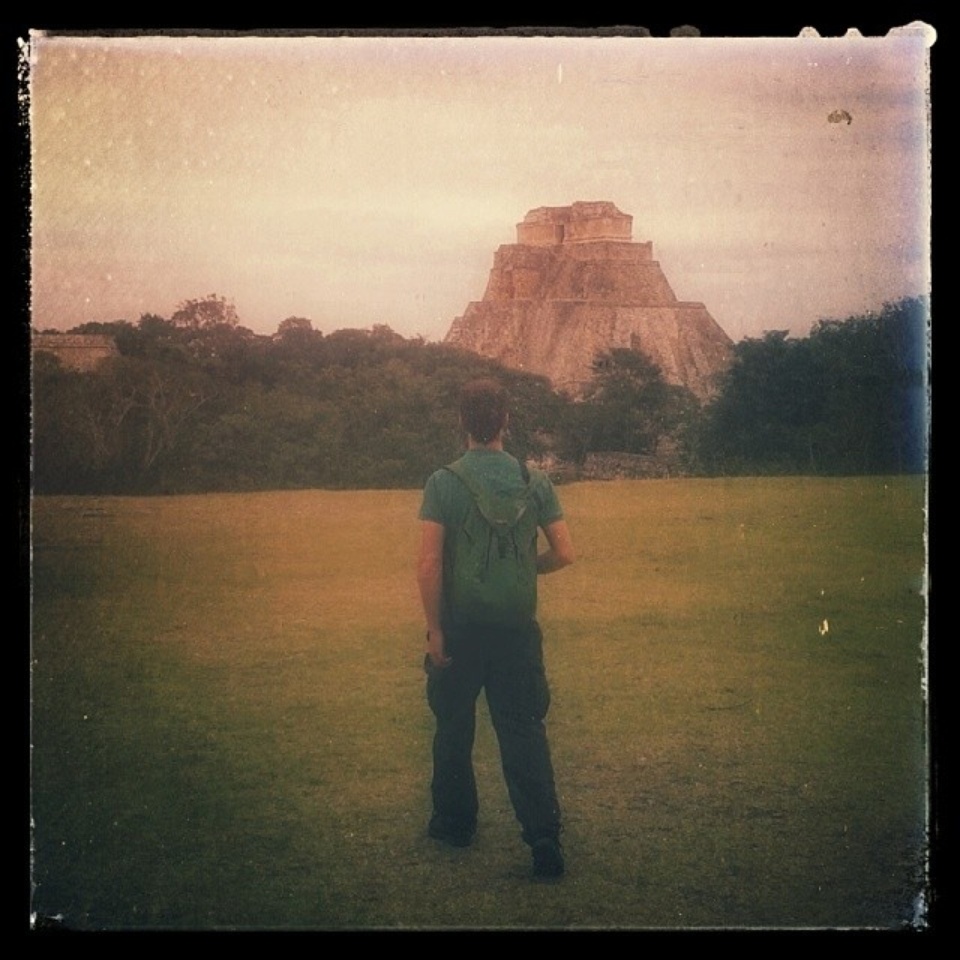 Welcome to our weekly recap! This one's for January 23rd-29th, which is Week 4, 2014.  At the moment we are enjoying Mexico, and started the week in Merida, ending it at the small fisherman town of Chicxulub.

Most memorable moment: Walking over the hill at the entrance of the ancient Mayan town of Uxmal, and getting the first climpse of the Pyramid of the Soothsayer, rising up to the clear blue sky.

Surprise of the week: In the town of Chicxulub, the restaurants mainly cater for lunch and there are no real supermarkets, just small kiosks. And alcohol is not sold after 5pm on Sunday (apparently everywhere in Yucatan). So for dinner on Sunday we ended up having small bags of chips and white bread with butter.

Food love: Anything with avocado. Although Antti says he's getting tired of it. Can't understand that.

Random thought: The main roads are in such a good condition here! So much better than for example on our road trip in Louisiana.

Tip for others: If you want to join organised tours, better do them from Merida. From Progresso the offerings are very few. Except for the cruise ship days, but that means big tour groups and crowded sites. - Also, if it says a tour is run every day, it might not mean that. For example the free city tour of Merida from the city tourist office is advertised to be every morning, but apparently 'every' doesn't include Sunday.

"The Mayan town of Uxmal, in Yucatán, was founded c. A.D. 700 and had some 25,000 inhabitants. The layout of the buildings, which date from between 700 and 1000, reveals a knowledge of astronomy. The Pyramid of the Soothsayer, as the Spaniards called it, dominates the ceremonial centre, which has well-designed buildings decorated with a profusion of symbolic motifs and sculptures depicting Chaac, the god of rain. The ceremonial sites of Uxmal, Kabah, Labna and Sayil are considered the high points of Mayan art and architecture." (whc.unexco.org)

Uxmal was, in one word, captivating. It's a mixture of beautifully restored buildings and collapsing ruins overtaken by nature. The buildings are big, but Uxmal is not magnificent in an overwhelming way, but somehow very peaceful and calm. The absence of tourist herds is also a big plus.

Finding our inner Indiana Jones. We even got to climb one of the pyramids. They sure are steep! I wasn't scared at such, but felt really dizzy when climbing down. So maybe the career as a jungle explorer is not really for me after all?

We have been looking at this view quite a lot this week, since this is what we see when working from our balcony. The wi-fi is sometimes a bit sketchy, but then, we can always stare at the sea when waiting.

On the balcony again. We spend most of our time there. Breakfast in the morning, then working for the day, and after admiring the sunset, having dinner and enjoying some cold beers. If only we weren't sharing the place with a bunch of wasps that join us in the evenings.

That's it. How was your week?

This post is a part of Instagram Travel Thursday. a gathering of Instagram related blog posts every week. You can find a list of other participating posts, or add your own post, at Destination Unknown, Skimbaco Lifestyle or at many other hosts sites. 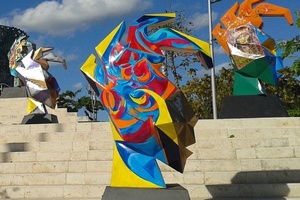 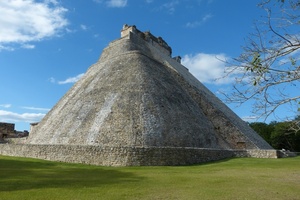 how to get viagra without a doctor <a href=" https://edviagralove.com/# ">woman in viagra commercial</a> get viagra prescription online

how long after taking ivermectin can you drink alcohol <a href=" https://stromectolns.com/# ">ivermectin cost uk</a> topical ivermectin for humans

how can i get clomid over the counter <a href=" http://clomidus.store/# ">cheap clomid for sale uk</a> can you buy clomid online

ivermectin usa price <a href=" http://stromectol.best/# ">how much ivermectin to give a dog with mange</a> ivermectin for foxes