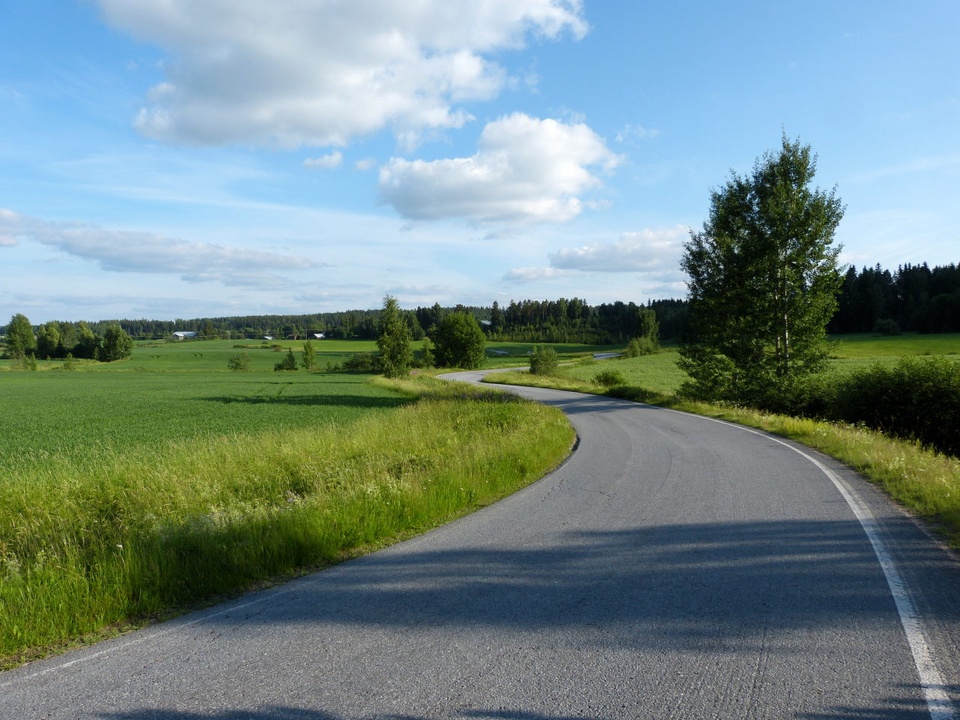 I stopped counting days somewhere after the first hundred. I guess it was around the same time as I stopped worrying about whether we are going to make it or not. Sometimes I get a glimpse of the day counter by the side of our blog page and pause for a moment. Those times I tend to look back and think about all the things that have happened so far, the places we have been to, the people we've met. That is not too often, though.

I have already lost track of time and places. Sometimes the things that happened in Thailand feel like they happened years ago. Other times they feel like it was just yesterday. I don't always even remember where we were last week nowadays but I can look that up in my journal. When people ask me where we are going next and when, I have to check the calendar or ask Mirje — As for me, I really don't mind that much where we are. The travel part for me is more about changing the scenery than about specific places to go.

First months it was all new and exciting just to be somewhere else. Asia was a great place for that since the environment is so different to what we were used to. The climate, the food, the language, the people — something new every day. It was much about settling down on the road, getting used to it all. While traveling itself was not new for us, working on the road was.

As you probably know, our typical days didn't consist of exploring jungles, participating in tribal rituals, and jumping out of airplanes. As fun as it may sound, we spent much of our time our eyes glued to the computer screen. Yep, we traveled all the way to these places, to do exactly the same stuff we did back home. We even built ourselves daily routines like never before.

Part of my time I did software development for a client back in Finland. Besides that we did some consulting and coaching online, wrote a few articles to newspapers, and worked with our websites. Mirje still had some research assignments to her previous employer at the university and spend a lot of time with handing over a non-profit organization she had led to the next generation. We studied and practiced a lot, mainly about all things related to doing business online.

Even though we being in Asia has somehow stuck into people's minds,  we've already been back in Europe for over five months now. After stops in Turkey and Berlin we went back to Finland for the Summer. Home sitting, pet sitting, cottages by a lake, friends and family. Stayed in Estonia for a month somewhere in the middle. It was good to be back for a while, everything around us being familiar again. Catching up with old friends was great. The stories shared were not all news though since we had been in contact with people online for the whole time. There were exceptions of course, like those who didn't even notice us being gone in the first place.

Our stay in Finland five months after starting our mobile life also brought us some new insights about our situation. When visiting our friends and relatives it felt like we were some sort of free elements moving in an otherwise relatively static, predictable world. Nothing wrong with that, just that everything around was so — ready. And then I realized that this was one of the reasons for my travels in the first place. I wanted to change and that is very hard to do while being part of the status quo.

Freedom was one of the things we had gone after, and that's what we got, too. But it turned out to be just the beginning. I noticed how our nomadic life had much in common with entrepreneurship. The road was open. Nobody was going to tell us where to go, there was no set way of doing things. Exploring the unknown, taking chances, all the time learning. No more complaining, no more excuses. It was all up to us.

As the days started turning colder it was time for us to start moving again. A week in Paris, and another one in Dublin. Now we have been three weeks in Lisbon, Portugal, working some more. We have finally started to get over one of the features that many academic entrepreneurs have: thinking too much. Planning and brainstorming and innovating is all good but not enough if there isn't much execution. We have started to turn our ideas into action faster, and we've got many new ideas for earning our income next year.

In a few weeks time we are again going to Finland for a brief visit. A week in Barcelona is already booked, and so is the two-week transatlantic cruise to New Orleans where have a pet sitting assignment for the Christmas and New Year. Latin America should be the destination after that but no specifics decided yet.

Everything fine so far. 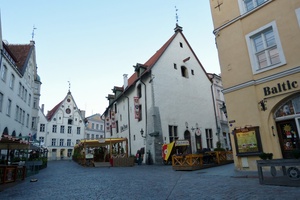 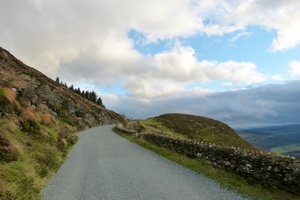