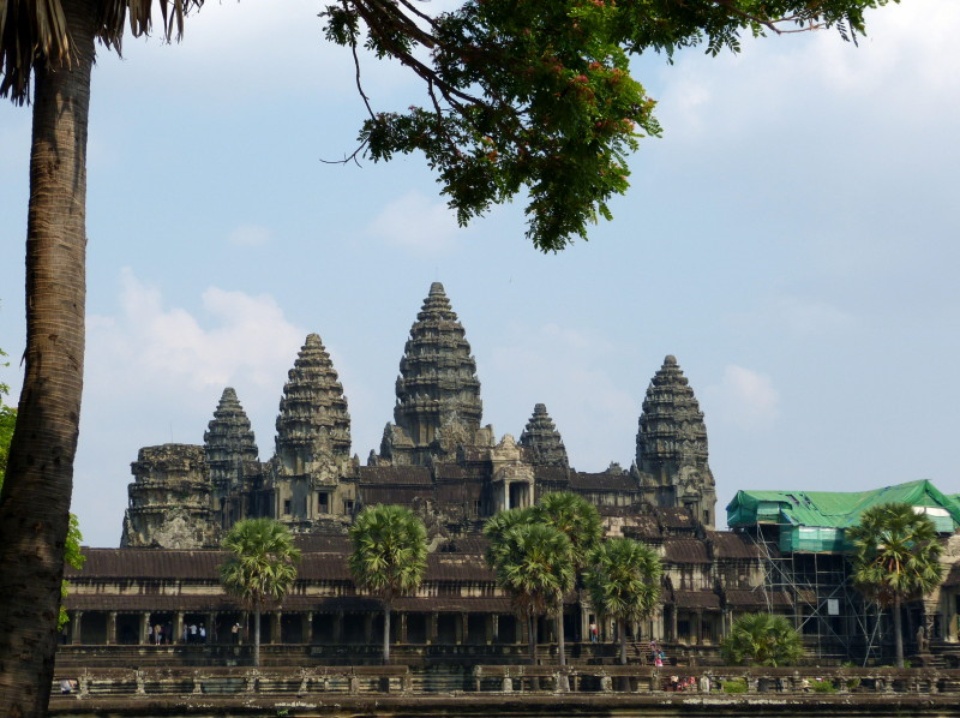 The iconic Angkor Wat is one of the most famous temples in the world. Along with the vast temple area around it, it brings over one million visitors to Siem Reap every year.

Siem Reap is a well-oiled machine for pleasing tourists. And pleased we mostly were. Tuk-tuk drivers are everywhere and you can get a driver and a guide for a day in Angkor on an affordable price.  It is actually easier to get a driver than to avoid one, since they are everywhere offering you their services, sometimes being quite pushy. Western & local restaurants, pubs and markets line the central streets. They have set up comfy chairs along the streets for getting a $1 feet massage, offering relief for your sore feet after spending the day walking around Angkor. Even the currency in use is the US dollar, making it easy to follow how much everything actually costs.
As a side effect of the tourists flowing to the city, there are tons of people trying to sell you something or just asking for money. Outside Angkor we visited the Chong Khneas floating village, which left us with some mixed feelings. It was an interesting experience overall, seeing how the people live on the water. But we felt that the whole mass tourism thing exploits the villagers, while at the same time we felt like cash cows.
Angkor had its fair share of merchants, but they were a problem mostly at the entrances of the main sites. For the first day of exploring Angkor, it wasn’t as amazing as we had expected. Mainly because there were so many tourists and merchants around and the weather was hot. Some of the temples, like the Bayon, are right on an open field, so there’s not much shadow to be found.  On our second day we saw some of the less crowded temples, like the Preah Khan, with nice shady trees, and started to understand the magic of Angkor. This time we also had a guide to tell us some stories, which made it all livelier. - Although he was complaining about the heat so much, that we recommended him to move to Finland.
We also did the hike up to “the” sunset watching spot Phnom Bakheng. Our guide told us to get there early enough, to secure a place. So we were there around 16:30, and didn’t actually have patience to wait for the whole thing. Nice views though. But at least the day we were there, there was no need to get there so early, because despite being crowded, there was plenty of space for all.
We enjoyed our stay, and although it first seemed that two days in Angkor will be too much, we got to understand the lure. So next time around, we might get the 1-week pass. And reserve one or two days just for hanging around one of the temples, exploring and reflecting. 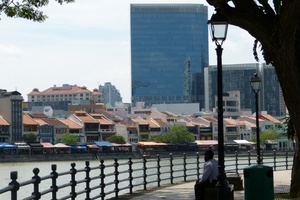 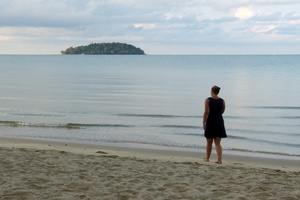 Routinely on the Beach