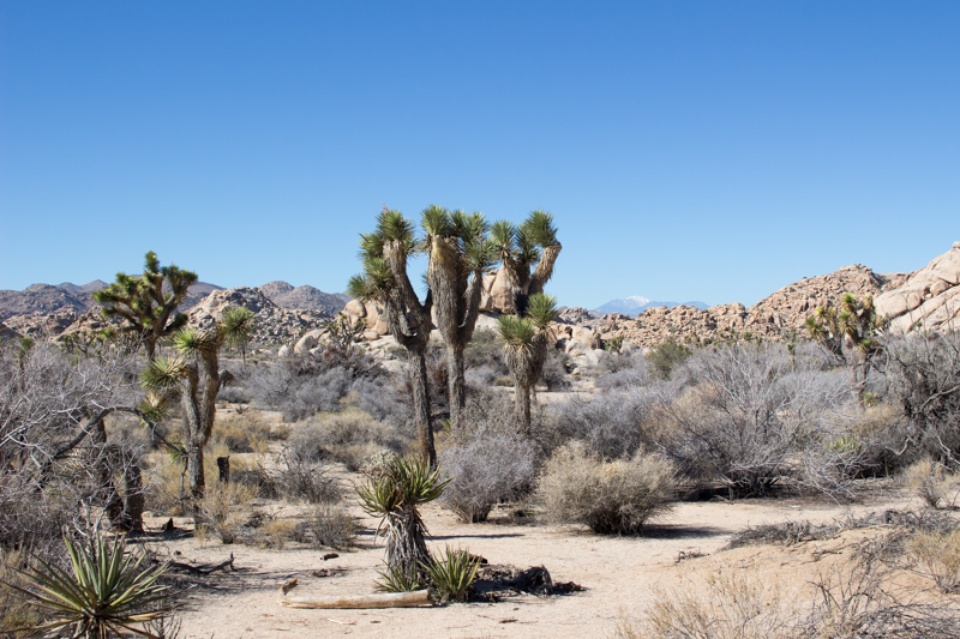 And our West USA road trip continues! From the lovable San Diego to the surf town of San Clemente, through the hills and mountains to the desert oasis town of La Quinta and the mesmerizing Joshua Tree National Park, and a long drive through varying landscapes to Williams, Arizona.

Memorable moment: I visited the San Diego Zoo and stopped for a long time to watch the hippos - the enormous ones, not the pygmy ones zoos usually have. I did love the hippos, but since they just stood still, there wasn't much happening. The reason I stayed for so long were the people (sometimes one of the best things to do in a zoo is to people watch...).  One after another they tried to figure out how many hippos there where, two or three? - There were two, but the surface of the water bent the images, making it hard to tell. For the same reason I have no good pics of them, but the panda was adorable too, so here's that. 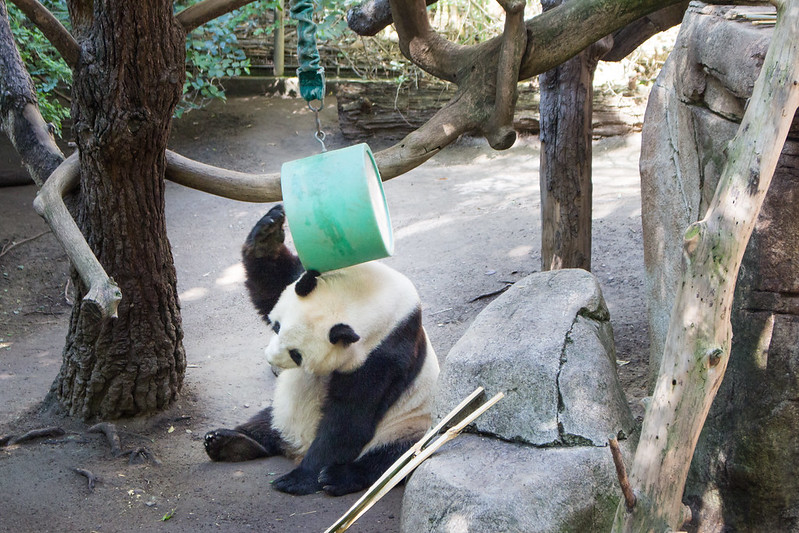 What I've learned: We visited the Mission of San Juan Capistrano, a beautiful, tranquil place first founded more than 200 years ago and now acting as a museum. An audio guide was included in the admission. I listened to it while strolling through the peaceful place and learnt about Californian history. Not all so peaceful, plenty of conflicts there too, with Native Americans, with pirates, and between different countries claiming ownership. The California region, especially the southern part was ruled by Spain and later by Mexico, which also explains why so many places have Spanish names. 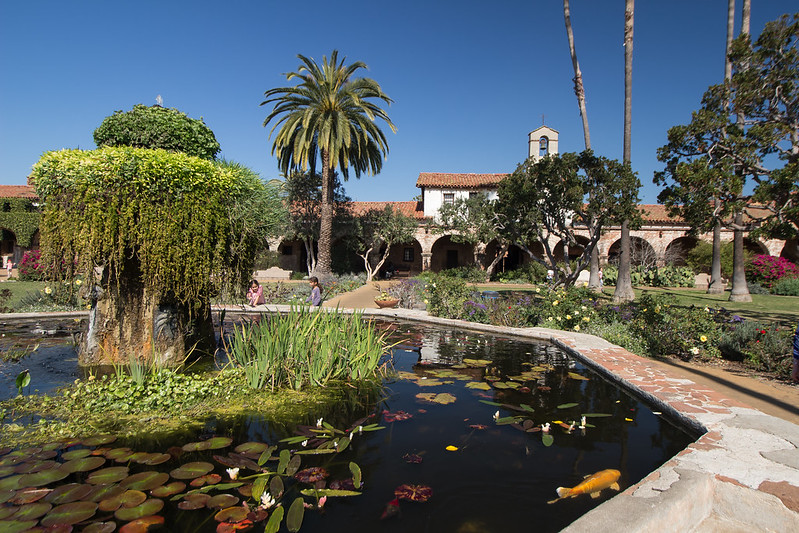 Food love: Nothing spectacular this week, and nothing really bad either. Had some good Mexican food, some great sandwiches, and tasty pho soup. 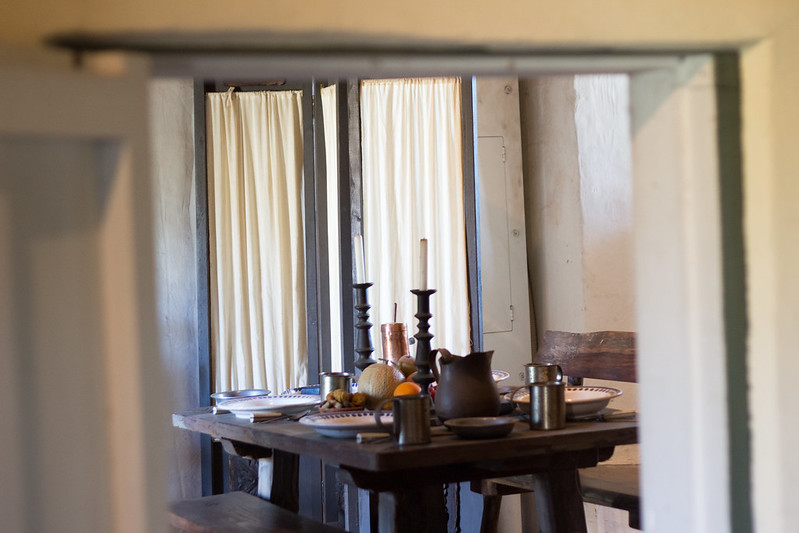 Random thought: I haven't mentioned sunsets yet in this post, although there has been plenty of them. I just thought I had raved about them enough in previous posts. But I just couldn't help myself, this picture from San Clemente needs to be in here! 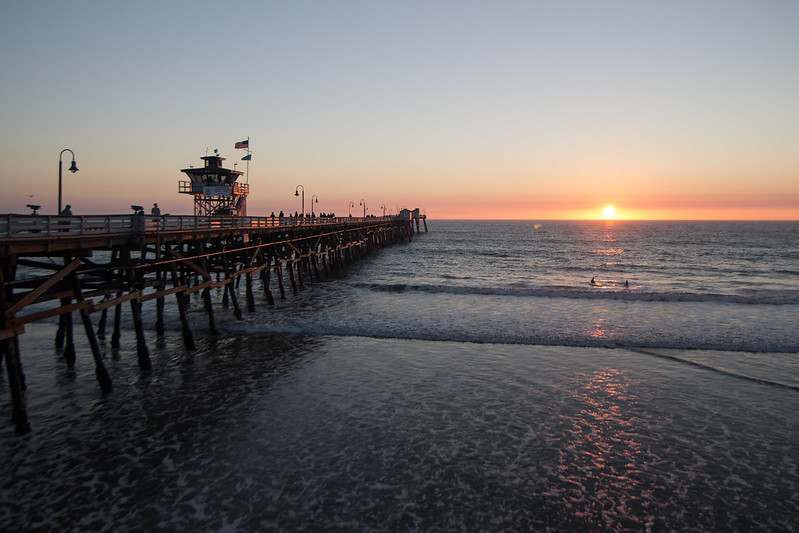 Workwise: Antti has started to track his time usage in more detail, getting to know how much time is actually used on productive work and how much on random things (surprisingly lot). Next step, concentrating on what's important and loosing less time on what doesn't really matter. Knowingly tracking time already helps with this. 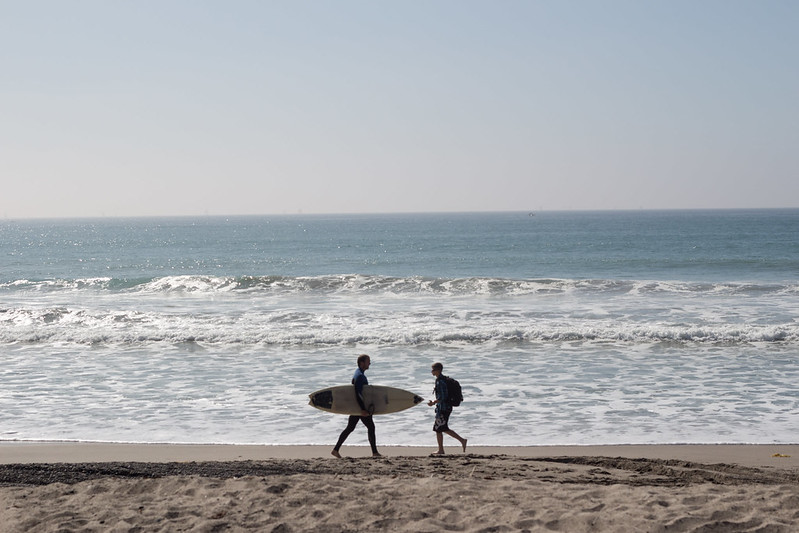 Surprise of the week: I was surprised how much life, variety and colors there are in a desert. The hues are subtle yes, but there are so many of them. Many times I felt like I was in a picture with Instagram filters on. We drove around and did short walks at the Joshua Tree National park, and then drove hours through changing desert landscapes from La Quinta to Williams. 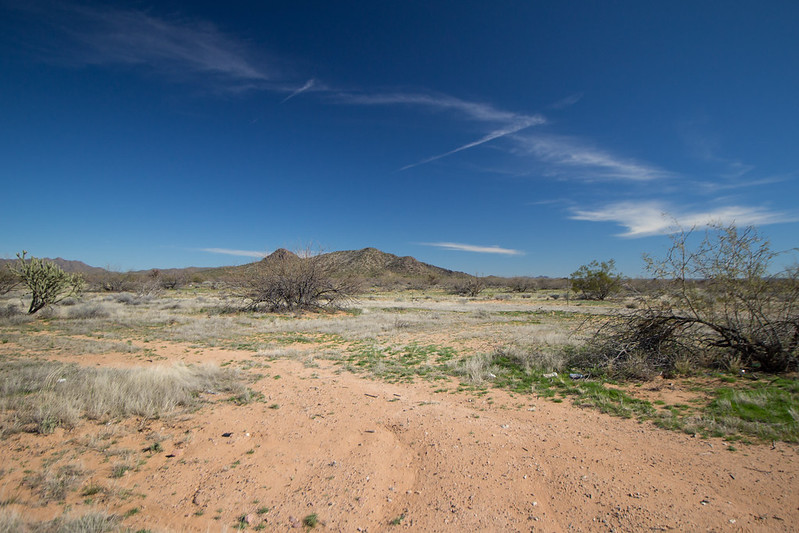 Tip of the week: The National Park system is one of the great things about the US. There are many of them, they are spectacular, well taken care of, and provide both easy experiences and wilderness escapes. Entrance tickets (which are per car) are valid for a week, so you can divide your visit over several days, or stay overnight. If you are visiting several National Parks, get the annual pass (currently $80), valid for a year in all the parks. 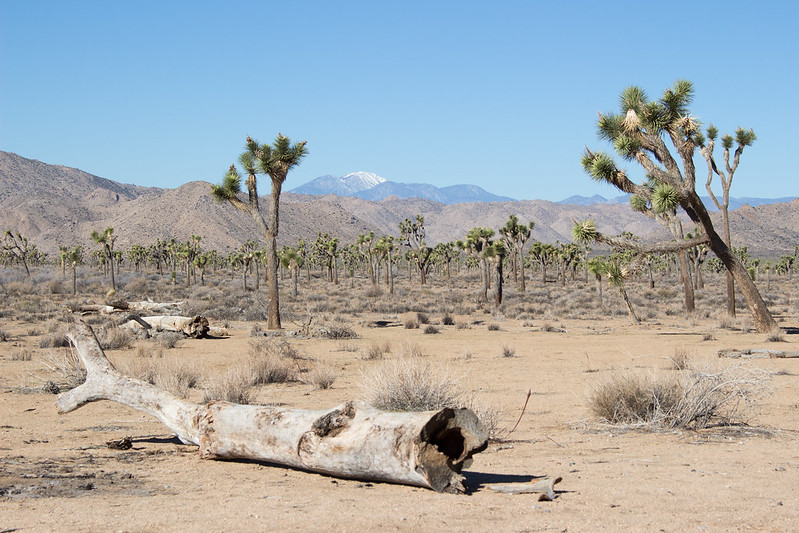 And that's it for our week. A good week. Next up: Grand Canyon, Las Vegas and Mexico. Stay tuned! 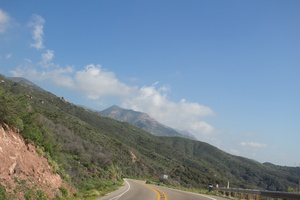 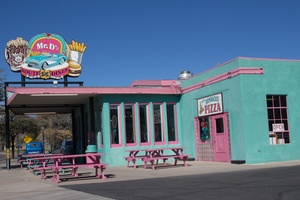 Our January and February 2015